Should I do cardio first?

This week we are going to answer a question that has been routinely asked by many aspiring fitness trainees to their coach/trainer when planning their workout schedules “should I do cardio first”? This, of course, is in context, to the planning of a weights and cardio workout, but it also has ramifications for circuit-based training, where the planned workout of the day, may include a cardio component and then a strength focused component. Much of this questions centres on the often debated question the compatibility of cardio and strength training, as researchers to do this date, continue to argue that the simultaneous improvement in aerobic endurance and strength is not possible. Putting into much time on the treadmill may reduce muscle mass and impede strength gains and conversely, performing too many weights sessions will interfere with your endurance performance. Put another way, trying to be both a champion marathon runner and Olympic weightlifter at the same time is highly unlikely for most mere mortals.

In the scientific literature, this debate goes under the name of the interference effect, and it wasn’t to recently that researchers have been able to directly measure the cellular protein response to different types of exercise training. One popular theory is the specific cellular switch (mTorc1) that lead to muscle hypertrophy is blocked by the cellular switch that leads to the adaptations that improve endurance training. The body may not be able to instantly switch from one adaptation to the other. According to the interference theory, the training mode (strength or endurance) you commence with, will determine which cellular switch will be activated and thus, what adaptation your body is most likely to make as a result of that workout. 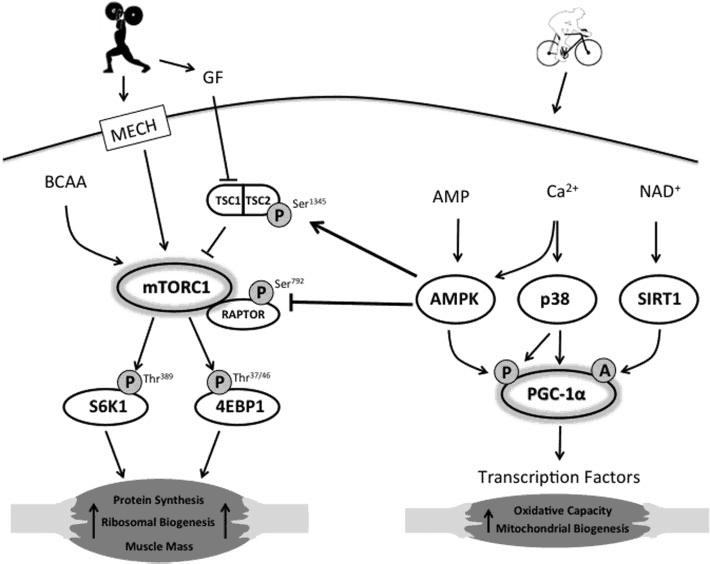 So the best answer to the question of “should I do cardio first”, will be determined by the training goal. If the training goal is to improve endurance performance, cardio should be done before weights if both must be undertaken in the same session. In contrast, if the goal is muscle gain or strength then the opposite is true, cardio should be done after weight training. The combined effect of the two types of training, such as what might occur in a circuit based training session, still needs more research to answer with any degree of certainty. However, it is likely, that beginners stand to benefit most from circuit training, as they the training response continues both endurance and strength gains are likely to level off, requiring specialised training in one or the other. So there we have it, cardio first if you are interested in improving endurance and weights first if your goal is muscle or strength gains.

← How much exercise do I really need to do, to be healthy? Use it or lose it →