‘Core stability’ is defined as the ability to control the position and motion of the trunk over the pelvis to allow optimum production, transfer, and control of force and motion to the terminal segment in integrated athletic activities.

As far as I can remember core training has always been a crucial part of working out, but as I’ve gained experience “core training” divides into separate critical components. Understanding these components is extremely important when delivering an exercise program to someone.

A well-trained core is essential for optimal performance and injury prevention.

This article is to help you understand what the core is, how it functions, the differences in stability and strength, and how that relates to training for performance, or injury prevention.

What is the Core Unit? 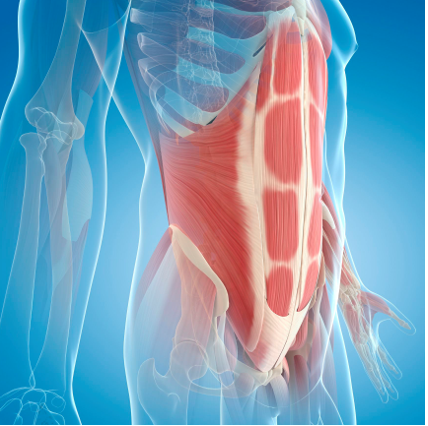 First, let’s get a clear understanding of what the ‘core’ is and its main functions.

The core, a 3-dimensional space, also known as the lumbopelvic-hip complex, it’s composed of the lumbar spine, muscles of the abdominal wall, the back extensors, and quadratus lumborum. Also included are the multijoint muscles, like the latissimus dorsi and psoas that pass through the core, linking it to the pelvis, legs, shoulders, and arms. Given the mechanical synergy with the pelvis, the glute muscle could also be considered.

The core musculature of the trunk and pelvis are responsible for maintaining the stability of the spine and pelvis and help in the generation and transfer of energy/force from large to small body parts.

An evidence-based approach and understanding to training the core is lacking within the fitness community, for example, some believe that repeated spine flexion (crunches) is a good method to train the Rectus Abdominis. Interestingly, these muscles are rarely used this way, they are more often used to brace while resisting/stopping motion, particularly preventing lumbar hyperextension. Making them more of a stabilizing muscle than a flexor muscle. Furthermore, repeated bending and compression of the spinal discs is a potent injury mechanism. (Callaghan JP and McGill SM) Another example of misdirected practice occurs when athletes are cued to brace their core by pulling the belly button to the spine. This does not target the major muscle stabilizers of the spine and many studies that measure core stability show that activation of the most important stabilizers are task specific.

One of the first splitting categories of core training for me was discovering the difference between core stability, and core strength. 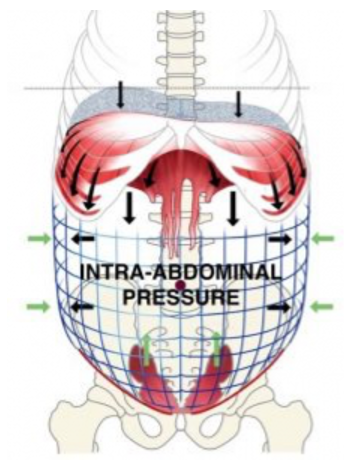 The difference being that core stability refers to the ability to stabilize the spine as a result of coordinated muscle activity, with core strength referring to the ability of the muscles to then produce force through contractile forces and intra-abdominal pressure. (Faries & Greenwood)

Core stability is categorized into 3 interdependent subsystems, passive, active, and neural control. (Panjabi) No one subsystem acts or works separately from another. The passive system includes the vertebrae, spinal disc, ligaments, joint capsules, as well as the passive properties of the muscles. The primary role of these tissues is to stabilize the end range of motion as tensile forces increase and resistance to movement is produced, as well as transmit position and load information to the neural control system via mechanoreceptors.

The core strength would be the amount of force that can be created or transferred through this coordinated patterning of muscle recruitment against intra-abdominal pressure before an energy leak occurs. 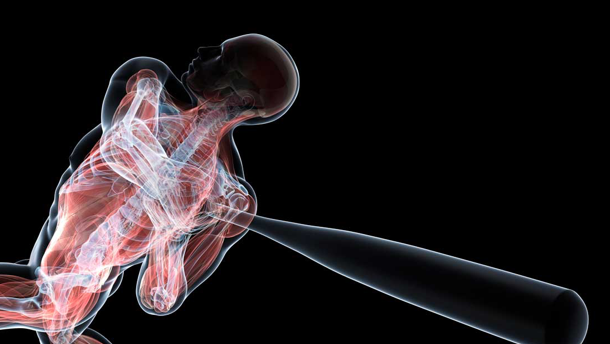 When an athlete can produce more force than the core can coordinate/stabilize energy leaks occur and over-use injuries within the limbs arise.

E.g A baseball pitcher may experience regular shoulder rotator cuff tears (Passive sub-system) as a result of the core unit being unable to effectively coordinate and stabilize the force produced by lower extremities and transfer it to the shoulder. Therefore, the muscle of the shoulder has to make up for this lost power.

Another area of core training that split into two categories, as I gained experience, is core training is slightly different but very much the same if I’m training someone for rehabilitation, or performance.

As mentioned just above, when the core is weak relative to the body, the athlete becomes accustomed to overusing other muscle groups to produce the required force in any movement. So training for a performance gain involves attempting to increase the amount of force transferred through the core and not leak energy.

A core strengthening exercise would be one that seriously tests your ability to maintain perfect technique and produce the required force for increased performance outcomes.

Training for rehabilitation is restoring core coordination and stability to be able to perform daily living tasks pain-free. So, rather than working on an outcome task like you would training strength for performance, stability for rehabilitation would be attempting to increase small motor unit recruitment and synchronized activation patterns. The result here is increased central nervous system control, increased stability (all sub-systems from above), and a reduced risk of injury.

Suppose a trainer wants to include a movement that challenges the posterior chain components of the core unit. May be wondering what the appropriate load would be for that individual, an empty bar hip hinge pattern? Or a Birddog exercise?

The choice is determined by the tolerance and capacity of the athlete/client. A coach has to make sure the prescribed exercise dose matches the client. Each athlete will have a loading tolerance which, when exceeded, will cause pain and ultimately tissue damage. For example, one athlete may well tolerate a birddog movement mentioned before, but not be able to handle a back extension hold on a fitball which has twice as much compressive force on the lumbar spine. But then again, someone else in the gym the trainer is working with can very easily handle a single leg empty barbell hinge, the more highly trained the person the higher the tolerance. A person’s capacity is the cumulative work that an individual can perform before pain or damage occurs.

Core stabilization exercises have little to do with the ability to balance on a fitball or wobble board, this is just challenging the body’s ability to maintain balance which has little to do with an unstable spine. Training for stability is achieved through the core muscle recruitments ‘bracing’, or stiffening effect.

Focusing on a single core muscle (Eg Obliques) generally does not enhance stability but creates or enforces movement patterns that when measured result in less stability. It is impossible to train muscles such as transverse abdominis or multifidus in isolation, people cannot activate just these muscles alone. Instead, stability is increased through abdominal bracing. 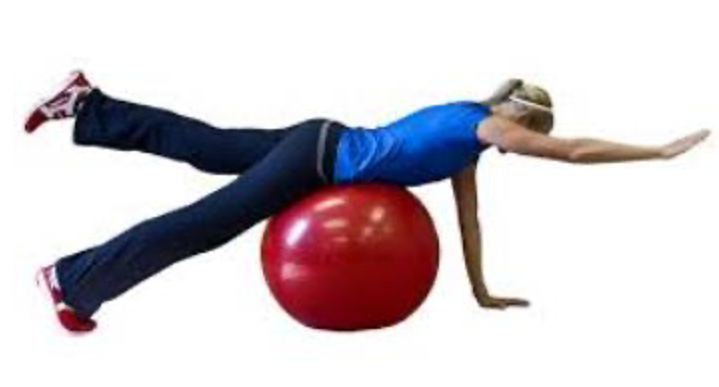 But using tools like the Swiss Ball, or other unstable surface training tool can be incredibly helpful. A Swiss Ball provides an unstable surface which when combined with bracing exercises challenges the muscle recruitment to a great extent. Using a Swiss Ball will help increase the body’s ability to stabilize, balance and proprioceptive ability, but not muscle strength. So, it is appropriate for sub-systems of core stability and rehab. (Behm et al.)

As core stability increases, core strength can build on top. Training for dynamic stability is all things exercise. Going back to training for performance gains involves attempting to increase the amount of force transferred through the core and not leak energy. Jumping training, or other plyo-metric exercises like running, strength training, functional fitness.

The Functional Training Institute (FTI) uses some of the best tools, skills and knowledge for training in all areas mentioned above.

← Predicting Injury - Is Strength the best indicator? Working out with, or without shoes? →